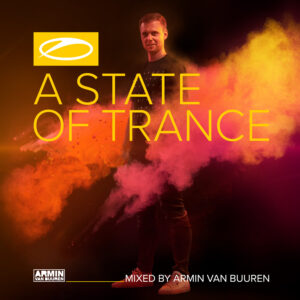 A State of Trance (often abbreviated as ASOT) is a Dutch trance radio show hosted by Armin van Buuren and co-producer Ruben de Ronde that first aired in May 2001. It is aired weekly and its number of listeners is estimated at 40 million worldwide.