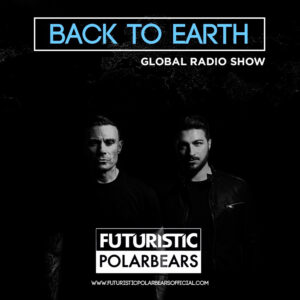 Having taken the electronic scene by storm in 2014 with their Beatport #1 Back To Earth on Revealed Recordings, the Futuristic Polar Bears have taken their success to the stratosphere. With 7 million combined views on YouTube, 115K monthly listnes on Spoitfy, 152K followers on Shazam and over a million weekly listeners on their podcast, they’ve since racked up collabs with the likes of Danny Howard, Dimitri Vegas & Like Mike, Yves V, Sultan+Shepherd, Kill The Buzz, Sandro Silva, Henry Fong and more, across charting releases on Revealed Recordings, Spinnin, Armada, Smash The House, Wall, Ultra and more.

With tours across North America, Asia, Europe stamped in their passports, and key dates at festivals like Tomorrowland Brazil and Creamfields UK, shows at legendary clubs like Zouk, Marquee Las Vegas and New City Gas Montreal, it’s now time to focus on taking their Global Radio Show to the next level.

It’s already got over a million listeners worldwide and from May 2016 their much-love.